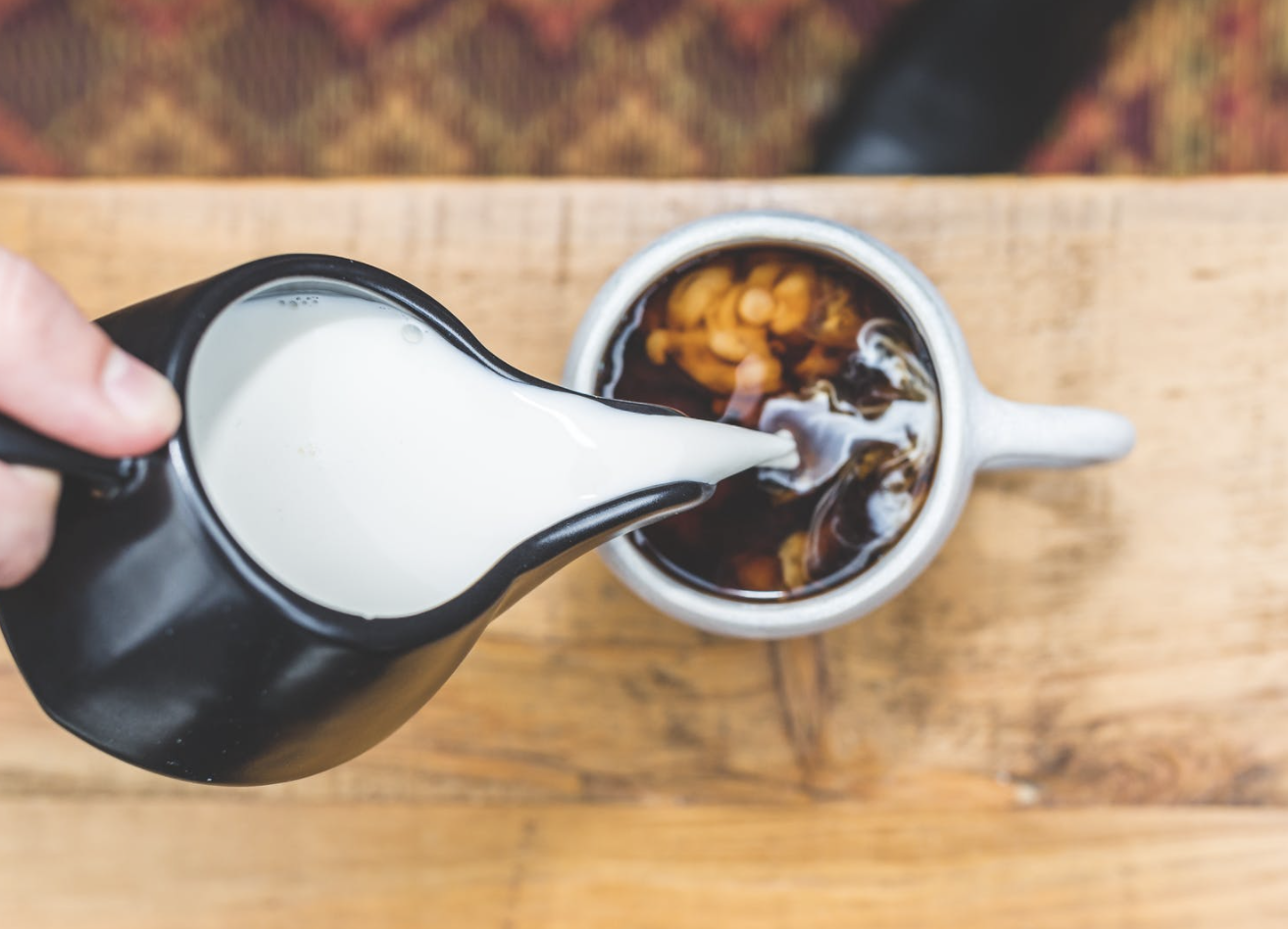 Despite the high-quality protein, vitamins, and minerals that cow’s milk offers, more and more people are making the switch to non-dairy alternatives. There are a few main reasons for this ditching by the masses – a wider understanding of lactose intolerance, the rise of veganism, and concerns for the environment have created a boom in the nut milk business. Other alternatives such as rice and oat milk have come onto the scene as well, allowing those with nut allergies to branch out beyond dairy and soy.

Soy milk was once the only “alt-milk” available at your typical grocery store, but research tying soybeans to increased estrogen levels in heavy consumers of soy resulted in experts and consumers alike searching for other options.

Unfortunately, almond milk is not considered the most environmentally friendly option. Despite producing some of the lowest greenhouse gas emissions, it requires 384 litres of water to produce just a single litre of almond milk. This is a LOT of water, and cow’s milk is the only other milk that requires more (a whopping 1016 litres of water per litre of milk).

Commercial versions of this milk are often fortified with calcium and vitamins A, D and B-12. Cashew milk is also high in magnesium, an important mineral for nerve function, heart health, and blood pressure regulation. Different brands will have varying amounts of nutrients, so be sure to look at the nutrition label. Although this milk alternative may be low in calories, it also contains very little protein, just 1 gram per cup, and does not contain fibre (unless homemade!).

Rice milk is a good option when you want something with a neutral flavor and a less creamy texture. When fortified, it usually does contain the same amount of calcium and vitamin D as cow’s milk. This milk substitute also lacks protein, containing only 1 gram per cup. Rice milk is the most hypoallergenic nondairy milk (perfect for those with nut allergies!). It is low in fat and protein yet high in carbohydrates.

Hemp milk is made from water and shelled hemp seeds. It contains tons of healthy nutrients, including calcium, vitamin D, omega-3 fatty acids, and about 3 grams of protein per cup. It is also low in calories (about 60 per cup) and is nearly carb-free – a good option for those on the keto diet.

Hemp milk does not require pesticides to produce, and is not as “thirsty” as other milks – producing it requires a relatively low amount of water.

Oat milk is naturally sweet from the oats and high carb content. It contains some soluble fiber, which makes it creamier and possibly more filling than other alternative milks. Oat milk is lower in protein than non-fat cow’s milk or soy-based versions (2-4g versus 8g per cup) and has slightly more calories than skim cow’s milk.

When it comes to the environment, oat milk is known to be perhaps the most sustainable option. It requires 80% less land to grow than dairy milk, and uses 60% less energy, and only needs about 48 litres of water to make one litre of oat milk. That’s a fraction of the water needed to make cow and almond milk! 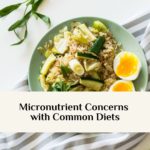 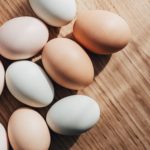